EXHIBITION AS A MEDIUM OF HISTORY. INTERNATIONAL SCIENTIFIC CONFERENCE

Main problem that will be consider at the cofnerence is the international exhibitions which raise the matter of political and social shape of the Europe after World War II.

The inspiration for the international conference Exhibition as a Medium of History, held as a part of the project Trauma & Revival (2016–2018) were the examples of exhibitions from the period of the First Avant-Garde. Artists and designers dreamt then of creating a new quality of exhibiting contemporary art. El Lisicki (Lazar Lissitzky), referencing Raum für konstruktive Kunst (Room of Constructionist Art, Dresden, 1926), pointed to the need of going beyond the traditional idea of exposition and creating a new “standard of space”, which would reveal the spirit of the times. Herbert Bayer, the author of the diagram Field of Vision (1930), Frederick Kiesler with the exhibition system L+T (Leger und Trager) (1924), as well as Kazimierz Malewicz and László Moholy-Nagy, sought the prototypes of a “general environment” for art. They understood it twofold – as a volatile, active environment, rejecting the illusion of permanence and neutrality of an exhibition to subject it to the rules of fluidity and interchangeability, and as a space for presentation of art, where objects would remain in constant motion, with ideas circulating between them. Thus, an exhibition was to be a zone of mutual connection (between an artist and a curator, and a spectator) based on coincidence and processuality – a space of negotiation, where the meaning of words and things is not constant, but open for discussion.

The protagonists of Exhibition as a Medium of History are nine exhibitions, using various methods to reference subjects related to Europe, art, and European values and heritage from 1945 until the present day. The subject of reflection of the invited guests will be not only the socio-political message presented by the selected expositions, such as Warsaw Accused (1945–1946), Op Losse Schroeven (1969), or Construction in Process (1981), but most of all – curator gestures, exhibition strategies, and visual means and constructions that comprise a precise message transmitted by the exhibition artists to the visitors. Diagnoses and recognitions of the moment in history when they were created are equally interesting to us as their exhibition mise -en-scène.

With the support of the European Union “Creative Europe” Programme

The conference will be held in English, interpreted simultaneously into Polish 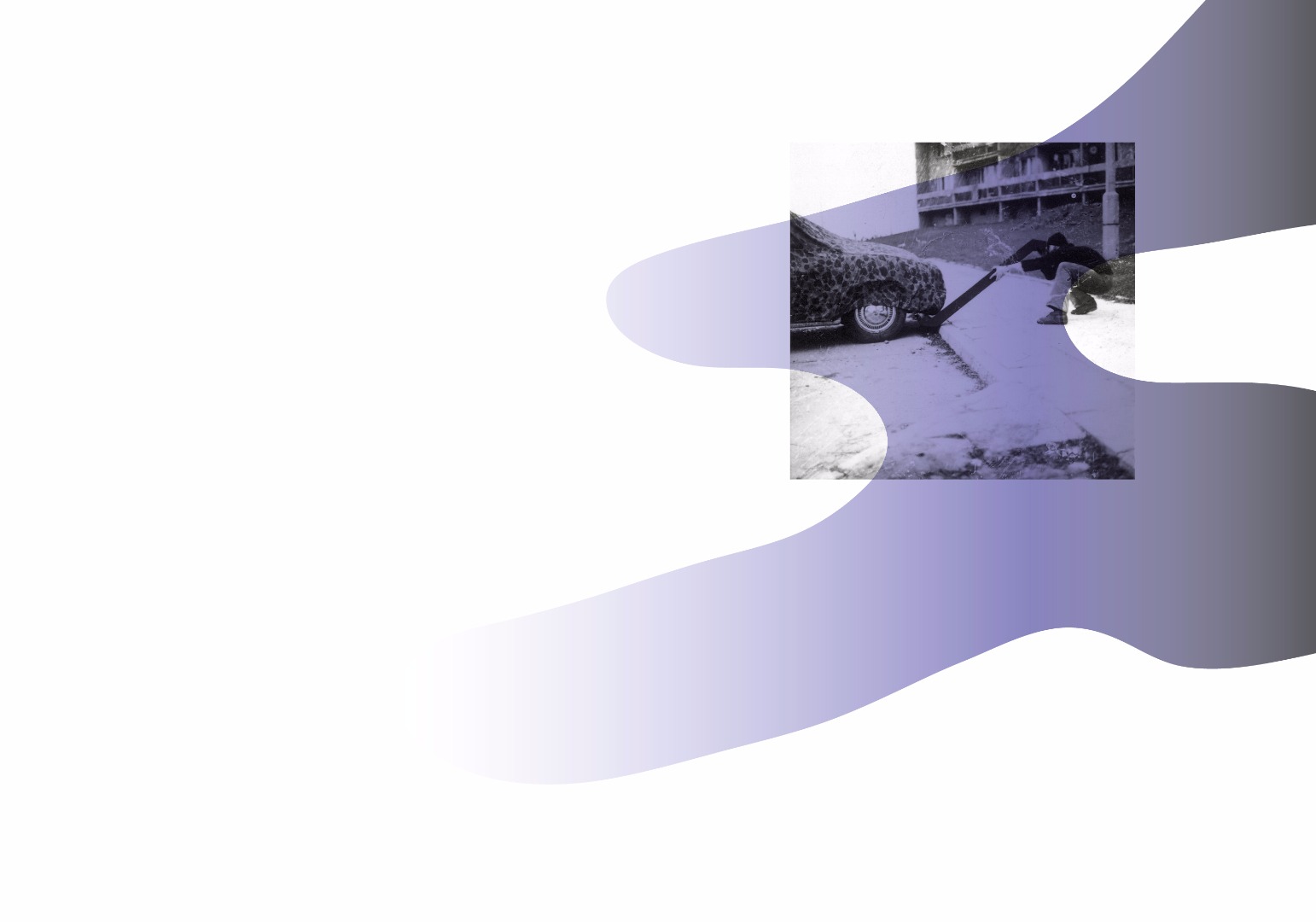